Benefits of a REST API for Payments

REST is a data exchange protocol for systems that use HTTP. This is a streamlined solution that efficiently cuts out the complexities of many other popular protocols and is now considered essential for developers. .

The major difference between REST and earlier designs is that REST components essentially remain stateless. This allows for more flexibility to introduce changes, as the components do not have to be re-networked. If one instance fails, a RESTful model allows redirection to a different instance, which does not have to rely on anything stored in the failed instance to take over. This makes REST an especially good choice for SaaS providers.

Top advantages of a REST API for payments include:

REST APIs are highly popular and in use by many developers. Due to its simplicity and flexibility, REST ties up fewer resources. The software developer also has fewer issues to take care of – making your payment integration much quicker.

We at Paragon Payment Solutions have an array of payment APIs for software developers. 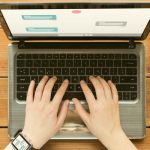 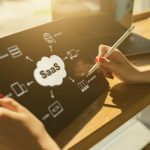